The Federal Court of Justice published an eye-opening decision on November 11, 2018 (re ZR 11/17) regarding one director's liability in relation to his co-directors. The question is whether a director can repel claims against his personal liability as director n case he innocently made incorrect payments after the company formally had declared bankruptcy. Can it be held against him that he should know of the company's bankruptcy - regardless of the fact that the reason for bankruptcy comes from outside of his department. 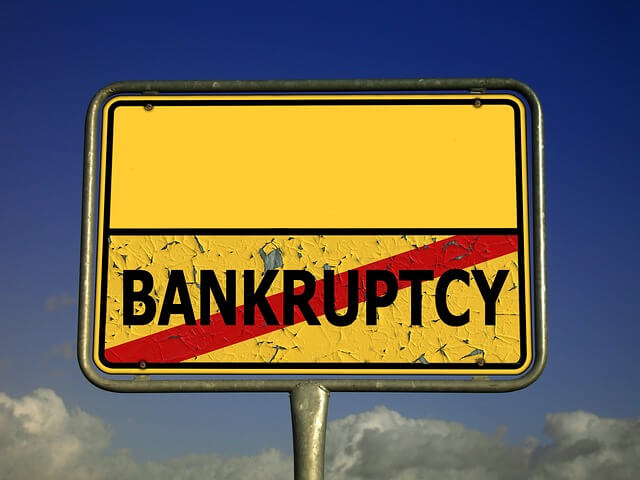 The defendant of the reported case was a director of a GmbH and in spite of the company's existing bankruptcy, he okayed further payments from the company's funds. The bankruptcy manager sued him to reimburse the company. The defendant argued that he innocently paid because he was not aware that the company was insolvent. The issue of bankruptcy did not touch his internal department; the other directors were responsible for that matter. Since he could not have known of the company's financial straits, he saw no necessity for further inspections outside of the weekly routine directors' meeting.

BGH confirmed again the general rule pursuant to §64 GmbHG: All directors of a company are jointly liable for the failure to correctly manage the company; this remains true even in the case of departmental responsibilities. This duty cannot be delegated to only one special director. What does "correctly" mean? A director has the responsibility of doing what a diligent tradesman in the specific situation would do. At all times, he has to be able to obtain an understanding of the company's financial and economical standing. This joint liability also applies to each managing director, regardless of any internal competencies. In spite of this, the BGH considers an exception to be generally possible, but sets high standards for the necessary allocation of responsibilities. Although a corresponding allocation of responsibilities does not have to be set out in writing according to the decision of the Federal Court of Justice, this allocation of responsibilities must in any case fulfill the following points:

Arranging department responsibilities in larger companies is an everyday phenomenon. It is in a company's interest to work more effectively by delegating specific responsibilities to persons who specialize in those areas. This can be done in a de facto manner and does not need to be formalized. Such unwritten approach has the smart advantage that no other director can claim to be formally incompetent and forward the liability to everyone else. Yet again, the Federal Court of Justice's decision clearly says that externally all directors are always jointly liable for the orderly management of the company's business. The delegation of department responsibility does not exempt a director from legal liability, but only practically reduces the internal workload of all directors.

Giving Notice as Managing Director of a Corporation